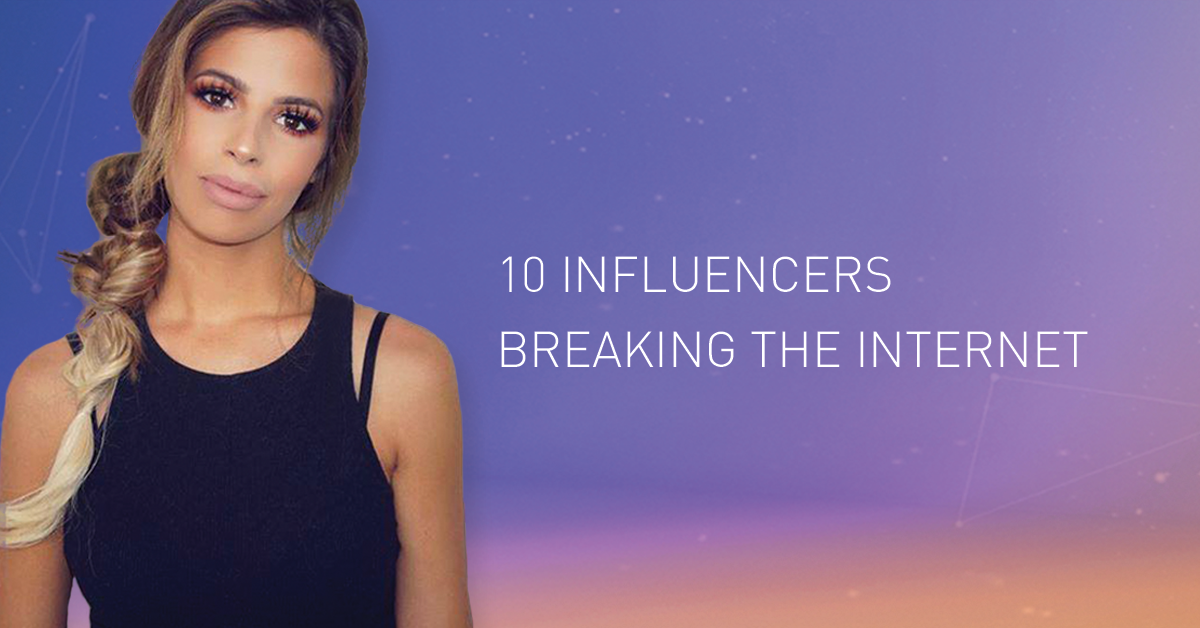 Remember the term “Brand Ambassador”? It has long been replaced by the term “Influencer”. In 2016, influencer marketing turned more heads than ever. Even marketing skeptics can’t ignore the impact of video influencers. Whether you’re an influencer yourself, a marketer or a brand, it’s time to reflect upon YouTube’s awesome content creators. Each year, as the network grows so does the number of YouTube influencers. If you’re a frequent watcher you’ve noticed, even watched, content from the top trending YouTubers. But what about the lesser known names that made a lot of impact and influence in 2016? And who you should keep an eye on this year.

With 300 hours of video uploaded to YouTube each minute, many influential video creators may fly right under your radar. In recent years, many brands and marketing agencies have put less value against subscriber count and looking deeper into the value of content development, audience type, and overall engagement rates.

The following YouTubers, old and new, made a notable impact on their communities and beyond in 2016. Using the ivvi league technology we were able to track video creators that had a great year of influence. Two key factors in determining the top 10 are viral video count and an ivvi league ranking system.

The ivvi League Ranking system is an automated algorithm that analyzes many factors of a YouTube channels, including view videos, account traffic, viral video count, ivvi rank and more. The system provides influencers with a ranking out of ten. Check out the screenshot below for a sneak peak at the platform, alongside some influencers stats. 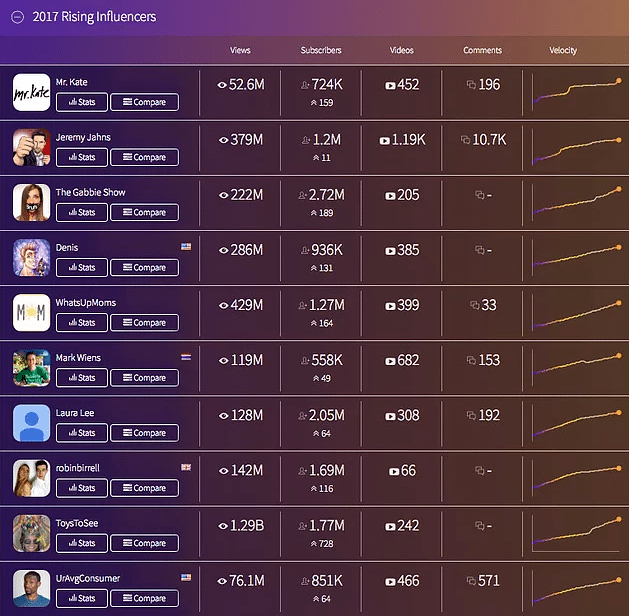 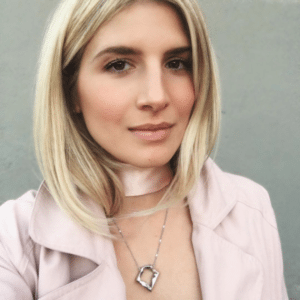 Mr. Kate joined YouTube back in 2009, where she began her journey into the world of DIY projects and interior design. Through the ivvi software, we found that 31 of her 450 videos have a high viral growth rate and her influence holds an ivvi league rank of 6.8. 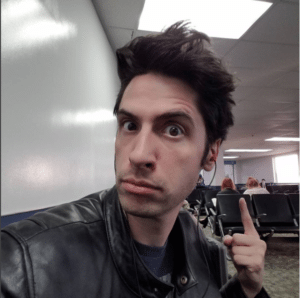 This influencer is coming up on his ten year YouTube channel anniversary. Jeremy reviews all recently released movies while wearing his favourite black blazer. Full of high energy and witty remarks, his video engagement is on a constant high with 23 viral videos tracked in the last two years. 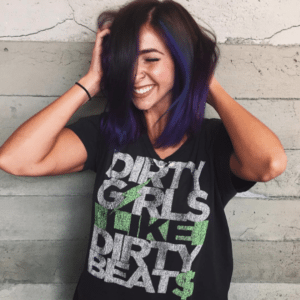 Gabbie started her video creation days on Vine, but she quickly outgrew the six-second video limit. After many pleas from people to start a YouTube channel, she launched back in 2014. Her lifestyle channel addresses relatable everyday topics and trends. In just a few years she’s attracted over 2 million subscribers and has high view rates on all published videos. 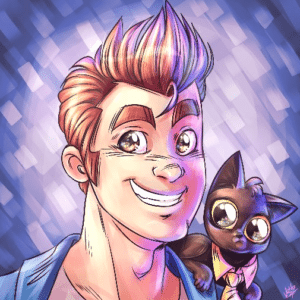 Denis only launched his channel in March of this year, and he already has close to 1 million subscribers. His kid-friendly video content covers trendy gaming topics. Denis publishes new videos every day. The frequency of his content may contribute to his 20 viral videos in less than a year. 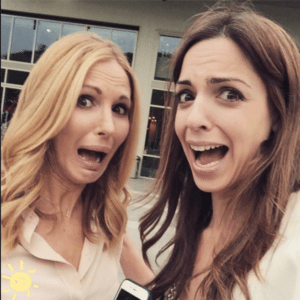 From mom hacks to mom style, WhatsUpMoms is the channel where mothers can unite and learn. Since launching the channel back in 2012, these moms have garnered over 500 million views with 18 ivvi tracked viral videos. 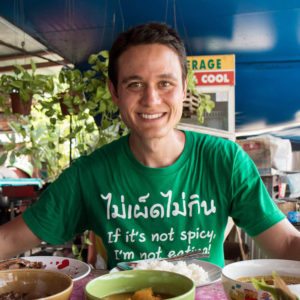 Mark is a foodie that loves to travel and document what he eats. His primary purpose of traveling is to try delicious foods from all parts of the world. After launching the channel in 2009, he moved overseas and made Thailand is travel hub. With 16 viral videos and counting his content is continuously getting more engagement. 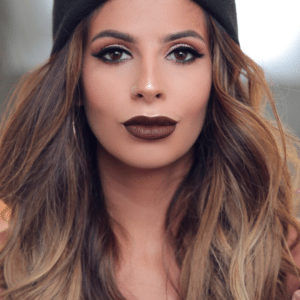 Laura Lee’s beauty channel quickly gained over a million subscribers in the last year alone. This LA lady has a passion all things relating to beauty. Her weekly video content covers makeup tutorials, product testing, beauty hacks and lots more. In just a few years, Laura has published 22 videos that have a high viral growth rate. 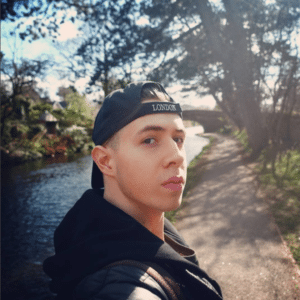 Robin creates videos with the goal of making people laugh and smile. Many of his viral prank videos are at his girlfriend’s expense. Since launching the channel just over a year ago his video content has more than 140 million views. With well over a million views per video, Robin has made a whole lot of influence in just one year. 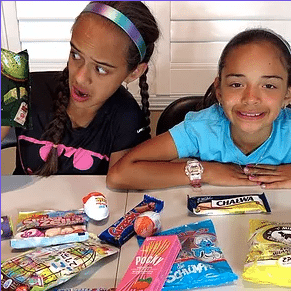 With love for candy and toys, these sisters launched their channel in June 2015 and garners high video engagement ever since. Their video content has attracted close to 2 million subscribers and more than a billion video views. ivvi tracks that the channel has published 19 viral videos with an ivvi League Rank of 8.0. 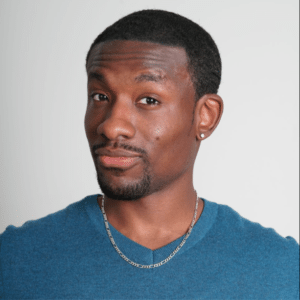 Judner is just an average guy that loves tech and sharing his opinion. In the last four years, the UrAvgConsumer channel has 75 million video views and 26 videos that have a high viral growth rate. If you’re looking for tech reviews on gaming consoles or smartphones or just the next big tech, UrAvgConsumer knows what’s up.